As I mentioned in two other posts, in the technology ecosystem, it is good for (many) buyers to be active, just as an abundance of sharks signals a healthy marine ecosystem. However, the question remains, does “Jaws” exist, i.e. are there truly dangerous, “company-damaging,” predatory buyers out there? From my experience, the answer is certainly “yes.” However, for each “Jaws” story, the reality is that a Jaws-level acquirer / investor is only involved in a portion of such tales. In other cases, a negative outcome results from a combination of non-buyer / seller conditions, lack of seller health / process, and other inputs. When I think of the “Jaws” equivalent for M&A, it is a buyer / investor that actively engages in nonconstructive ways like the following:

Unless you have had prior experience with “Jaws” category investors or have good advisors, it is typically very hard to tell the “fair exchange of value” buyers from predatory actors (insert plug for advisors to help).  There are certainly firms, which I won’t name here, that are highly likely to do damaging things in a process and that submit cynical bids and then re-trade them down as a matter of standard procedure.  However, there are others, as I will cover below, that can appear to be difficult when they are just interacting in a bad environment (company missing numbers, meaningful diligence missteps, exclusivity provided too early, a generally inefficient process, etc.), where they have leverage and a bad process has delivered a business without full health (blood in the water).  This is why it is well worth the effort to get the process “right.”  It is your protection against “Jaws” or against genuine, good faith process participants still taking their “chunk of flesh” due to fiduciary responsibility to their investors and less credibility on the seller side based on poor data presentation, process architecture, and in-process operational missteps. 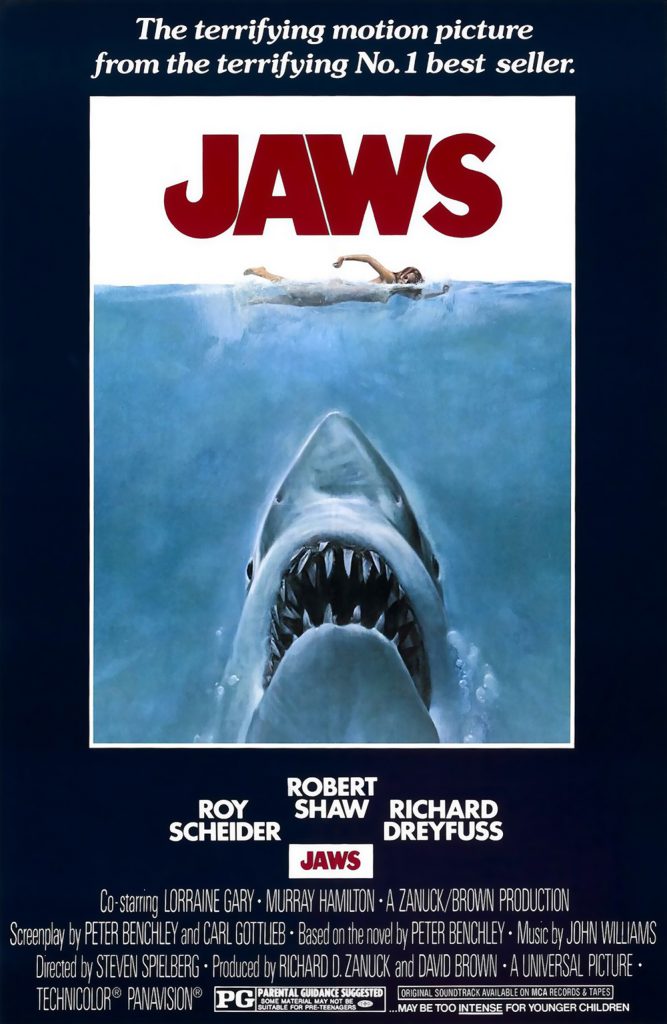 Unfortunately, unprepared companies frequently end up in the company of buyers that feel like “Jaws.” In many of these cases, the situation is more akin to being adrift at sea, bleeding, tired, without a life raft, guide, or assistance. When the sharks engage at this point, the resulting poor outcome is at least as much about environment, condition of the business, and poor process setup as it is about the “shark” / buyer.

In certain circumstances, buyers are going to behave like buyers when given justifiable, clear reasons to pay a lower price, just like sharks are sharks and will bite into bleeding, sick, or tired, prey.  Even generally forthright buyers and investors that are happy to pay a market clearing price for deals are much more likely to lower the price, drive a hard bargain etc., if you are unprepared, not credible, miss your numbers, have a poor due diligence backend prepared, or enter exclusivity (leave the boat) too soon.  Just as the shark is ultimately a hunter and blood triggers that response, so too buyers have fiduciary responsibilities and (all things equal) would like to pay less.  They will attack if you are not in a position of strength.  However, that is not all about the shark, it is partially about the swimmer…

In poorly run processes or “one-off” deals where companies try to close without advisors, some of the reasons that buyers act in ways detrimental to the business include:

In sum: be careful out there!  In my next post, I'll cover other "marine" (market) conditions beyond the sharks (buyers) that contribute to the ultimate outcome after which we'll tie all the posts together.

Note: I love connecting with like-minded finance folks, entrepreneurs, and other humans. Feel free to connect with me on LinkedIn and / or Twitter if you’re so inclined.